GOD IS MOVING IN AUSTRALIA! BY His Spirit We Cry Out Abba Father! Aiden’s story

IT’S NOT ONLY BAD THINGS THAT ARE HAPPENING – GOD IS MOVING ALL OVER – EVEN IN AUSTRALIA!

I want to post this video from our good friends Amos and Merry Ann in Australia, because we often hear about all the bad things that are happening in Australia, and all the bad things happening all over the world with the lockdowns. I want to tell you – in every place, we are seeing a breakthrough right now! In every place, we are seeing people coming to faith! It doesn’t matter where it is!

This CORONA lockdown that’s happening right now has really gotten people to STOP and THINK about their lives! So, it’s not all bad that’s happening! Therefore, we want to share this video from Australia so you can see how God is moving down there!

For you who are living in Australia – if you are longing for this life, please reach out to Amos and Merry Ann! You can find them on TLRMap.com as green markers in Sydney, but you can also find their information here in the text below.

God bless you all out there!

Aiden grew up in a Buddhist family but never really followed or practiced any of the Buddhist beliefs. He didn’t believe in any religion and had more of a scientific world view. Suddenly in 2020 his wife Mariko began to seek for truth and found Jesus!

Rapidly, within a space of six months Mariko had completely changed and that was very difficult, conflicting, and confronting for Aiden to witness his wife’s dramatic transformation. Aiden could definitely see it was a change for the better and this intrigued him to some extent, although he had a few reservations too. Aiden started researching about God, Jesus and Religion; and from there he began to slowly believe. This was a gradual process, he recognised that historically speaking Jesus did exist. He recognised that there were a few questions that science could not answer, such as morality and where we as humans get the innate sense of right and wrong.

Aiden and Mariko attended a Kickstart Training seminar held by some disciples of Jesus in Sydney. At the meetings, Aiden witnessed miracles; he even prayed for someone and they got healed! This challenged him a bit and it was good for Aiden to witness the joy of the person who had been healed by Jesus through his prayer. He also heard the full and True Gospel of Jesus Christ and pondered on the goodness and severity of God. After hearing the Gospel and hearing about the Love of God the Father toward us; in how He gave His only begotten Son Jesus Christ, the ultimate sacrifice for Him. Aiden was moved by that and began to think differently about God and family; as he has a son of his own and could relate to God’s love for us.

Although, the Kickstart was very powerful and a significant step forward for Aiden, he still had a few doubts about whether God existed and wanted a sign for himself. One night, Aiden prayed and cried out to God for a sign. On that night Aiden received a strong dream from God. After telling Mariko his dream, the next morning he finds out that Mariko had the exact same vision that he received in his dream. This completely removed all doubt and he wanted to be baptised straight away!

Aiden began to repent and throw away items that tied him to his old life, prior to being baptised. He felt led to do his first ever fast before the baptism for about two days. During the fast, he was asking God and praying for the gift of the Holy Spirit. In this video you will witness the Power of God demonstrated through the Gospel! Aiden gets baptised, set free from the kingdom of darkness and translated into the Kingdom of His dear Son. Aiden immediately receives the Holy Spirit, speaks in tongues and begins to magnify God, praise God and cry out, “Abba Father” spontaneously!

Aiden has now realised that God is number one in his life and all the love he has for his family is actually from God, because God first loved us and loves us more.

HELP US TO TRANSLATE THIS VIDEO
thelastreformation.com/help-with-translations/ 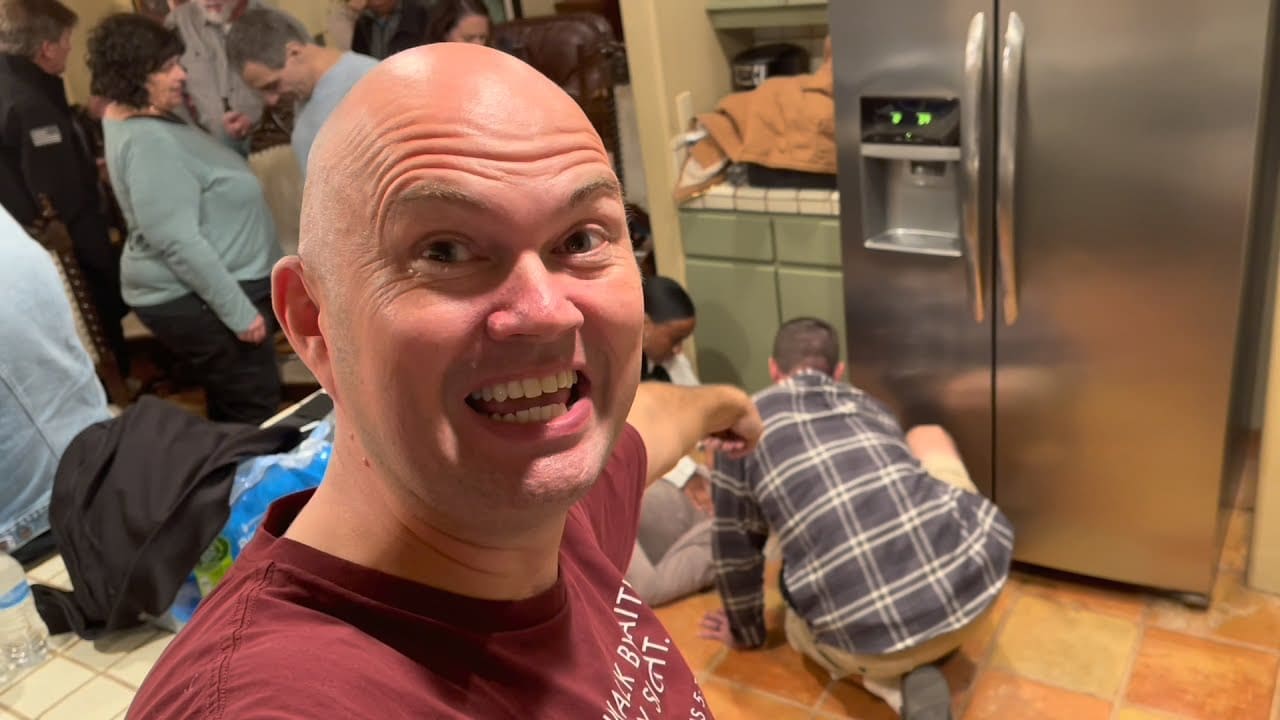 THE FUTURE CHURCH IS IN THE HOMES –... 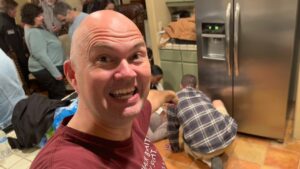 THE FUTURE CHURCH IS IN THE HOMES – IN SPIRIT AND POWER! 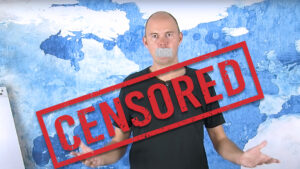 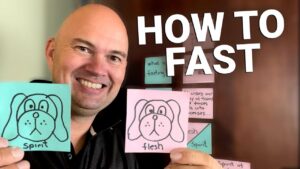 HOW TO FAST – NEED A BREAKTHROUGH?

USA
PTS // 3 weeks
February 14
Register
now
The mobilePTS is a modified version of the 3 Week...
UK
PTS // 3 weeks
January 31
Register
now
This PTS is a school that will launch you into...
We can help you to
get closer to God.
get to know Jesus.
be obedient to the Word.
have a relationship with the Father.