I was in hell

During the last year, I (Torben Søndergaard) have had several dreams from God. Very strong dreams, with strong messages. Dreams which were later confirmed to be from God, because what I dreamed about happened in real life.

On this website you can hear more about one of these dreams from God and what God confirmed.

Here is my experience of hell, which I got in Poland on the night of the 14th april 2010.

The whole family had just been on a three week mission trip to Poland, Romania and Moldovia. We spent the night in Southern Poland the night before we had to drive through Slovakia and Hungary to Romania. During that night I had a strong dream, which impacted me a lot. I sometimes wished to have a vision of hell so that I would be much more serious about it, and have a greater compassion for people.

In this dream I was down in hell. It was seriously so incredible that while I was dreaming, I thought that I had an “out of body experience.” But that dream ended very strange due to the fact that I thought I was awake and started to cry and pray, but then discovered that it was all part of the dream. This strange experience resulted in me being very confused afterwards. Several days after the dream, I was so confused that it was difficult for me to figure out what was the dream and what was reality. Therefore, I put the dream on the “back burner” for a little while and didn`t talk much about it during that trip.

As we arrived in Denmark, I told the congregation about the dream for the very first time, and then the dream suddenly became clear to me. Moreover, I discovered that God told me that He would work through me in this dream, because I could not bear it all at once.
I have thought about making a video about this dream, but I feel that it requires too much of me to tell about it in this medium as it becomes very vivid again as soon as I talk about it.

Actually it’s quite difficult as it is now, therefore I choose to write it down instead. My dream the night of april 14th 2010:

Suddenly, I stood up and was brought back in time before I was born. I saw my brothers playing in the garden and my father too, then I hovered into their livingroom. They lived in a different house before I was born, so I have never been there in person. There was someone with me, but at this time, I could not tell if it was Jesus Christ or an angel – but later on, I discovered that it was Jesus. He who was at my side, told me that the reason that I was experiencing my parents house, was so that I could know that the dream was for real. I saw a lot of details in the house and it was very real.

After that, I was taken up into the sky and peered down towards the earth. I could see the whole earth. Then, I decended closer and was now around 200 meters (600 feet) high in the sky. I saw the roads and I saw the evil on the earth. I saw this evilness embodied as fire around different roads and in different houses. At first I thought this was hell, and mentioned that this wasn’t so bad; but was told that this was not hell – but the evilness I saw like fire. I could see some children teasing eachother, and then I saw some mild flames among them – I mentioned that this was not
so bad. They were just teasing one child. I could not perceive that much evilness in what I saw, but suddenly we came even closer and I discovered that it was my daughter they were teasing! When I saw this I became very angry and sad, I said: “You must put a stop to this – they are teasing my daughter, stop it!”.

The person at my side told me that perhaps now, I would understand little more about how he perceives evilness. He loves people much more than I love my daugther. Therefore, he views evilness in a totally different way than we do.

Then he told me, that he would show me how hell is. In that same second, I was sucked down through the earth, all the while thinking: “now I get to see it”. I just managed to anticipate for two seconds before I realized what was happening, I was extremelly scared and cried: “don’t leave me!” “Oh, Jesus, stay with me!”, “Jesus don’t leave me!”. I was afraid and excited – and while we went down through the earth, I cried again: “Jesus DON’T leave me!”.

Then I was in hell, but I couldn’t feel or smell anything. I saw things without any feelings at all. I found myself in a long narrow “river” of fire which looked like fuming lava. Where I was, the river was about one meter wide. On both sides, there was an edge about 40- 50cm (about a foot and a half) high, but you could not hold on to it, or use the edge to get out of the fire.

While I was there, I suddenly saw a face in front of me and I knew that it was Adam from the bible. He struggled with his feet to keep himself up, all the while trying to grasp the edges with his hands. He fought to keep his head afloat so that he could breathe. He could get a few seconds of breath before going down again. After a short time his head would come up again, and he would be even more tired and exhausted. And in this manner, it just went on and on. That’s how it was, and as I saw it. But I couldn’t feel pain or smell anything.

The river was ”thick” with fire. You couldn’t swim or hold your head up for more than a few seconds before beginning to sink, resulting in perpetual exhausted. I could see the pure agony in Adam’s eyes, his eyes cried out in agony, which made great impression on me. I will never forget his eyes and his painful facial expressions.

Then I was taken up again and awoke very impacted by it. I sat up in bed, and started to cry and pray. But all of the sudden, I woke up for real and saw that this too was all part of the dream.

Now when I think about the dream, many thoughts race through my head.
You really must let this dream speak to you. I must say:
REPENT, AND FIND SALVATION IN JESUS CHRIST. HELL IS FOR REAL, AND ONLY JESUS CAN SAVE US.

Afterword:
Many have wondered about why it was Adam I saw in hell, they thought that Adam was in heaven. I don’t know why it was Adam I saw. Perhaps it is because Adam represents a genus, the human genus, which is seperated from God. If you read in Romans chapter five, it says that there are two genus’. One of them is Adam’s genus, which represents the people that are not born again. And the other genus is the people who are born again christians who have found salvation in Jesus Christ, and therefore belong to Jesus’ genus. So maybe I saw Adam in hell as a symbol of all people who are not yet born again Christians, or maybe it was just was Adam. I really don’t know, and the bible does not tell us if Adam was lost.

But YOU need to be born again, because the only way to salvation is through Jesus Christ. 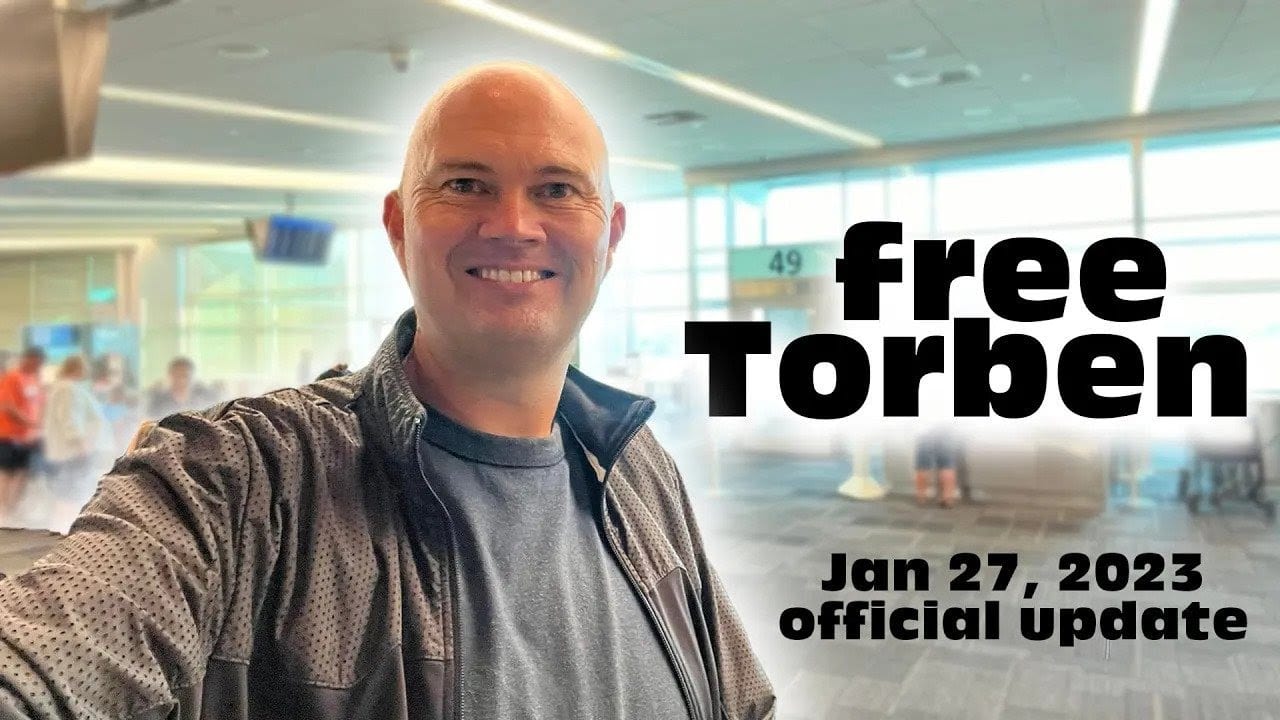 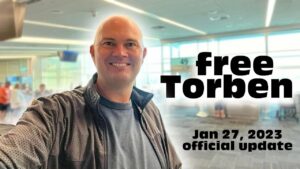 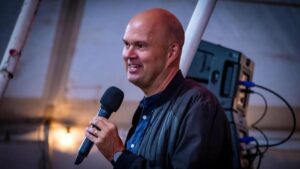 Powerful Christian Evangelist Warns of Persecution Coming Here, From a US Jail Cell 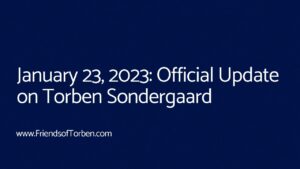 We have seen great changes in our life!
Ruben and Bree wrote a testimony.
read more