THE LACK OF RESPECT FOR THE WORD OF GOD IN THE CHARISMATIC AND PENTECOSTAL MOVEMENT IS FRIGHTENING!

We are truly living in the End Times! One of the signs of the times we are living in, is that DECEPTION will run rampant! Many false prophets, false apostles, false christians, and many other false disciples and others will arise and mislead people. When I think about this, I see that Satan seems to have an easy job when it comes to much of the Pentecostal/Charismatic movement. Why? Because we have lost the respect for the WORD!

Many in the Charismatic/Pentecostal movement are looking at tongues as the sign that people have right doctrines. They are looking at healing and deliverance like God is with them.

Jesus so clearly says that many will one day say, “Lord, Lord, have we not prophesied in Your name? Have we not healed the sick? Have we not cast out demons in Your name?” And He will say, “Away from Me! I never knew you, you who commit lawlessness!”

A few times, I have pointed out issues when it comes to ministries and what they are teaching. Every time, it’s like people are deaf to receive. Why? Because they say, “Don’t criticize the man of God – don’t criticize that woman!

And it’s almost like they are deaf to receiving any warnings, and they never look at the doctrines these people are preaching.

This cannot be more WRONG!

Speaking in tongues, healing the sick, casting out demons is NOT, and will NEVER be the sign that people are teaching a TRUE Gospel.

Speaking in tongues, healing the sick, casting out demons are NOT and will NEVER be a sign that people are right with God, and that people are not living in sin and will not be cast away one day!

As I often say, tongues, healings and deliverance are NOT a sign that people have the right Gospel. But I will also turn it around the other way also – if we truly understood the GOSPEL, and if we truly understood the WORD, then OF COURSE we will have tongues, healing and deliverance! But that will NOT stand alone. That will stand TOGETHER with a holy life – and that will stand TOGETHER with Biblical, sound preaching! The Word of God, the Bible, is our final authority! It’s NOT visions.

It’s NOT dreams.
It’s NOT people’s prophecy.
It is the Word of God and NOTHING ELSE.

When I see people being used by God, I’m not taking that to mean anything before I see their life – before I know they are living in holiness – before I see how/what they are preaching. If they are seeing signs and wonders but are getting divorced and remarried and living in sin, I will not listen to or follow that person, no matter what!

There is so much FAKE out there, and there is almost NO ONE who stands up and says anything! The only ones who really truly say anything are those people who are on the other side, who DON’T heal the sick, who DON’T cast out demons, who DON’T speak in tongues, who DON’T understand the life Christ has given us, who DON’T walk by the Holy Spirit.

Yes, they can see it because they read the WORD! But where are the charismatic – Holy Spirit-filled – casting out demons – healing the sick – people out there who dare to stand up and point out the falsehood we are seeing?

Everything has to be TESTED
– not by the miracles
– NOT by the signs
– NOT by the wonders
– NOT if those people are nice or not nice
– but it has to be tested by the WORD and nothing other than the WORD!

The WORD is and always will be our FINAL AUTHORITY! 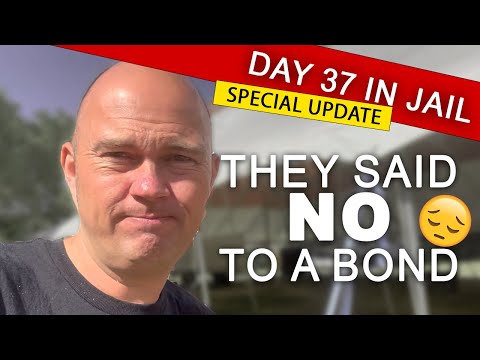 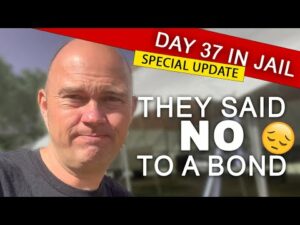 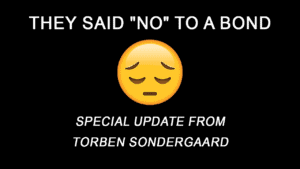 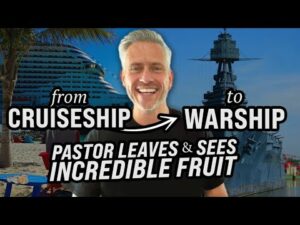 I began to love the truth and started reading the Bible every day.
St. John wrote a testimony.
read more