Breakthrough In The Amish Community! – Thought I Was A False Prophet With False Tongues….

Breakthrough In The Amish Community! – Thought I Was A False Prophet With False Tongues And Evil Eyes

We’ve just been in Tennessee, where we have done a meeting these last three days with members and former members of the Amish community, and it has been amazing!

For those of you out there who heard we were going to Tennessee to do a tent revival, we decided to do that later, and instead focus first on the Amish and former Amish community we’ve been in contact with. God is doing so many things there right now!

Now, we went back there, and there were around two hundred people who came, and many of them have now received the Holy Spirit, and are starting to walk out the life Jesus has for all of us!

There were also a lot of skeptics. There were some groups who are still stuck in their tradition and very skeptical and fearful over what we are coming with. In this video here, you see one of the girls who in many ways was open, but at the same time very skeptical. Yes, she actually thought I was a false prophet with evil eyes and a false tongue because she’d been hearing rumors and seeing negative videos on YouTube against me.

But God, He came! And God set her free, and she received the Holy Spirit. God opened her eyes to the truth! This is just one of many other testimonies we could share from the last three days we’ve had in Tennessee!

I’m excited about these groups! There are many beautiful people here, and this is just the beginning of what God will do in Amish and former Amish communities all over America!

God bless you all! See this video! 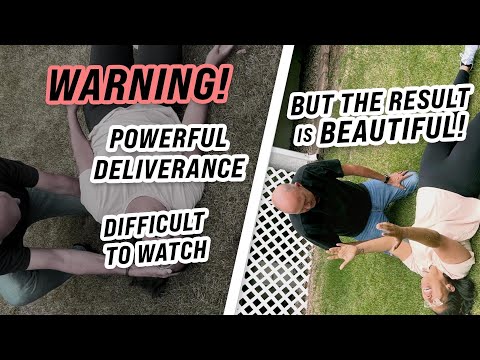 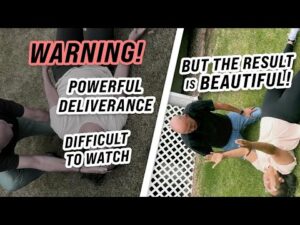 SCARY MANIFESTATION – BUT BEAUTIFUL FREEDOM – LET’S FOCUS ON THE FREEDOM! 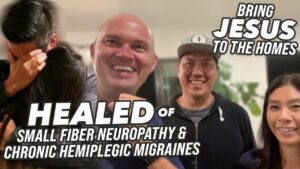 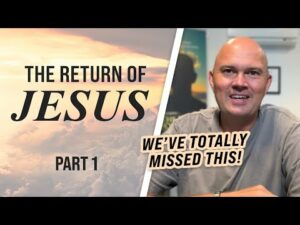 THE RETURN OF JESUS – WE HAVE TOTALLY MISSED THIS!