I am coming to you as a European, and as a man who has traveled all over the world but lived my whole life in Denmark, a small European nation that has often been talked about in America.
I’m strongly urging you with this letter and my video, to wake up before it’s too late! Put your political disagreements aside and stand up for the country I believe you all love. I’ve been traveling in over 30 different countries. I’ve seen many things and met many people, but there’s no place like America. America is built on freedom. That is unique. It’s different than any other place in the world.

Exactly 400 years ago this year, Europeans came to America because they were seeking freedom of religion and liberty. When the Mayflower came over from Europe, this became the spark that eventually led to the forming of the United States.

Now 400 years later, Europe is changing again. Once more, people are being persecuted for their faith and fleeing to this nation, only to discover that the freedom America has been known for is under great attack. Don’t let fear or any other thing take away the Constitutional freedoms your forefathers fought so valiantly for! Fear is not something that shaped America, and fear should not be allowed to do so now! Don’t let fear dictate the direction you as a nation will take. Be careful with who and what you’re listening to. We must have faith!

I give you my strongest appeal… Don’t throw away the God-given calling you as a nation have been given! You are a light to the world, but that light will be extinguished if you don’t stand up now! Stand up for what others fought diligently to make possible! As a European, I very much respect your 40th President Ronald Reagan and what he did for this great nation and for the whole world. Please listen to his words here, “Freedom is never more than one generation away from extinction.”
He is so correct! You who live now, who have a voice, who can stand up – do it now! If you don’t, then your kids and your grandkids will experience a totally different America than the one you grew up in!

Let no one take away your freedom, no matter if it’s in the name of religion, politics, coronavirus (covid-19), or any other thing!

I speak to all Americans… For once, put aside your political differences and stand behind your President, a dedicated man who really loves the United States and is fighting for all the people in your country. Also, support the other people in your country who are standing for your constitutional freedoms. Don’t give up your freedom that’s being taken away right before your eyes.

To my fellow believers I’d like to say repent from your own ways and turn back to the living God! Turn off your tv. Get down on your knees and pray for your president. Pray for your country and pray that God would one more time send a revival that would once more not only change the course of America, but the whole world! This is our last chance!

Links to articles about what’s happening in Denmark right now:

When it comes to how the laws have been changed in Denmark in the name of Corona, Jens Elo Rytter, law professor at Copenhagen University says, ”The measures were unlike anything passed in the last 75 years”. According to him we have not seen anything like this since the Second World War. You can read more here: www.thelocal.dk/20200313/denmark-passes-far-reaching-emergency-coronavirus-law

When it comes to how the word “Israel” has been removed from a Danish Bible translation… The former chairman Jan Frost criticized the translation and called it a systematic removal of Israel. Learn more here: www.charismanews.com/opinion/standing-with-israel/80889-a-new-translation-of-the-bible-has-deleted-the-word-israel

“In 2018, there were merely 6,000 Jews left in Denmark. For Christians too, living their lives faithfully has become more difficult. They encounter harassment and denunciation of their faith and their Christian attitudes. A case in point is the persecution of the Danish Christian Torben Sondergaard and his family. In 2019 they had to flee Denmark and to seek asylum in the United States.”
www.gatestoneinstitute.org/15935/denmark-fake-bible

CBN News ‘This is Going to Come to America’: Evangelist Forced to Flee Denmark and Seek Asylum in US www.youtube.com/watch?v=ysm1ydjHiTU 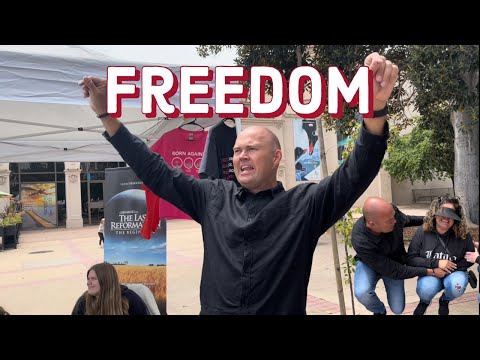 TODAY WAS JUST AMAZING – I AM SPEECHLESS... 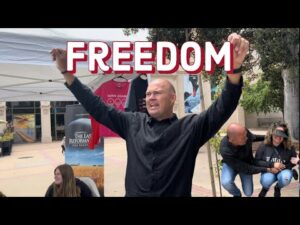 TODAY WAS JUST AMAZING – I AM SPEECHLESS – GOD SHOWED UP! THE PAIN IS GONE! 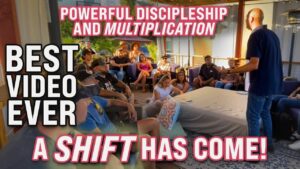 BEST VIDEO EVER! – POWERFUL DISCIPLESHIP & MULTIPLICATION – A SHIFT HAS COME! 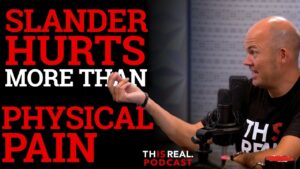 I had cluster headaches (aka ‘suicide headdache’)
Navayo wrote a testimony.
read more